This is the seventh year that Aspire has supported Club Peloton on the Legal & General Real Assets Cycle to MIPIM. It always comes as a surprise how quickly a year passes when it’s time to pack for the six-day cycle challenge once again. Here’s this year’s Cycle to MIPIM in seven sevens:

We might only go through one continent but we do travel through three countries, cycling from London to Cannes, and for the first time this year, from Bari (Italy) to Cannes. If you’re not familiar with Cycle to MIPIM, it’s a multi-day charity cycle challenge for the property industry that sees around 200 riders on three routes make their way from London or Bari to Cannes, travelling a total of 1,500km on each route.

Lack of sleep isn’t a deadly sin, but it should be. Cycle to MIPIM is more about endurance than anything else, for both riders and support crew. The crew are frequently up at 4am to ensure bikes are prepped for the cyclists’ daily departure at 6am. The ride is run as a relay and some of the days are almost 300km, which means rolling in at around 8pm in the evening, so it’s long days and short nights for everyone.

7 colours of the rainbow

With six team sponsors and the EG Ride Captains, there were seven variations of the Cycle to MIPIM jerseys this year, married to the colours of Club Peloton. The start and finish photos of Cycle to MIPIM, as captured by Aspire’s photographers Matt and Joolze, are always spectacular – and always get a lot of love on Twitter!

7 days of the week

Not unlike when God made the world in six days and rested on the seventh, everyone rides (or works) for six and collapses (I mean, rests) on the seventh. We start on Thursday and arrive in Cannes, always to a fantastic reception, on Tuesday but the strangest thing about Cycle to MIPIM is that days of the week cease to have any meaning: instead they become numbers. Day One = departure day. Day Four = you’ve made it halfway. Day Six = arrival day!

At some point throughout the week, I can definitely say that I felt Grumpy, Happy, Sneezy, Sleepy and Dopey. There’s no room for Bashful (being shy) on this trip, and the moniker of Doc definitely goes to Rhian, Folkestone route’s Event Director, and my roommate for the week.

Music becomes a bit of a lifesaver of Cycle to MIPIM, regardless of whether you’re on a bike or in a van. As the days roll by, really good music can be the thing that gets you up another climb, gees you up as you roll into a coffee stop after a tough stage, or becomes the rolling soundtrack as you follow the peloton through France.

Once again, my role was to cover Cycle to MIPIM on Twitter (along with a daily website update at the end of the day), so I spent most of my time in the paramedic van, which travels directly behind the peloton. It’s the closest you can get to what the peloton experiences (apart from riding a bike, which I didn’t do this year and which I did miss) and it’s a great way to capture and relay what’s happening out on the road to everyone following back at home or in the office. I am very lucky that I still get to do this after seven years.

It was great to see so many new faces out on the road, and it’s always a pleasure to meet up with riders and crew who have become friends over the past seven years: it is these relationships that make it worthwhile. All in all, a fantastic seventh year, and our congratulations to everyone who took part and has so far raised an incredible £450,000 (including Gift Aid), with more donations are still coming in. 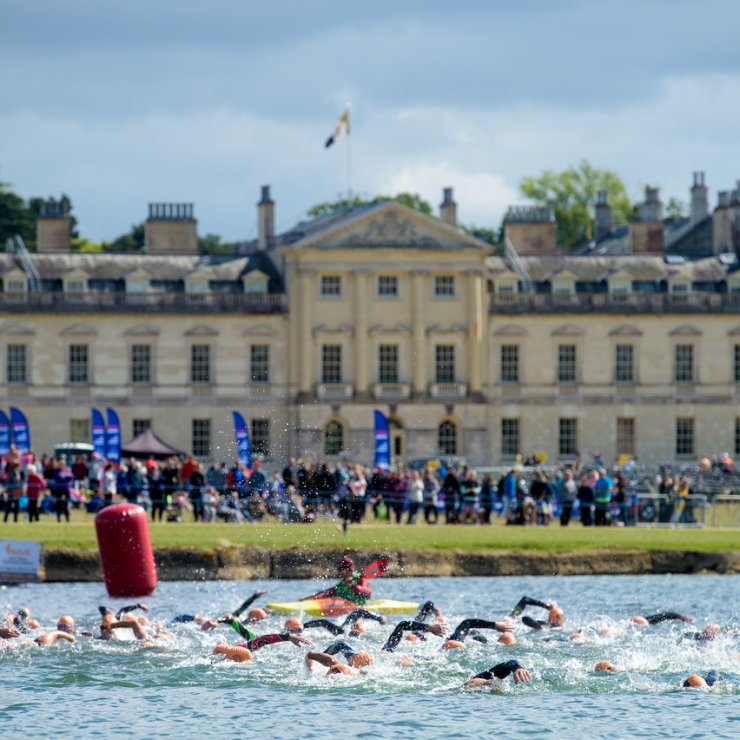 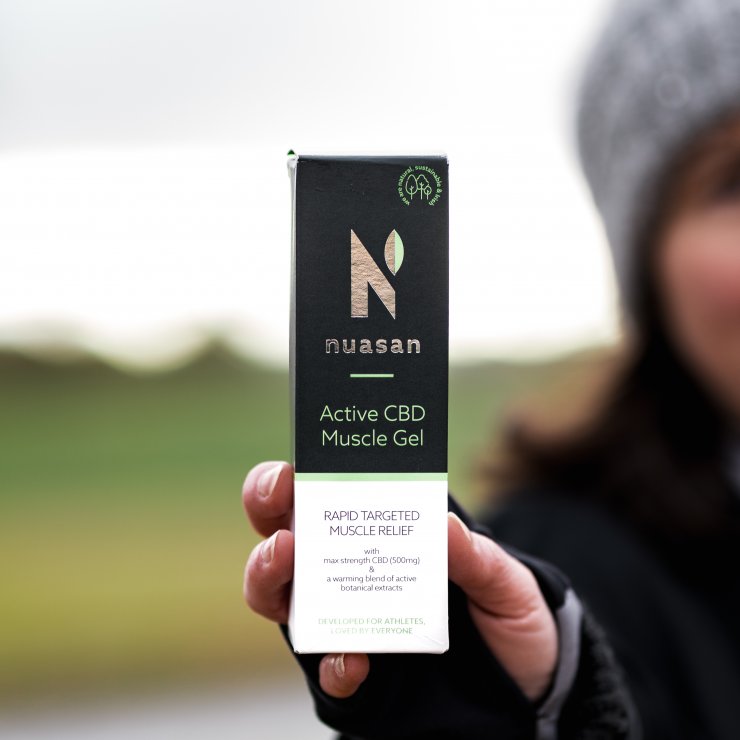 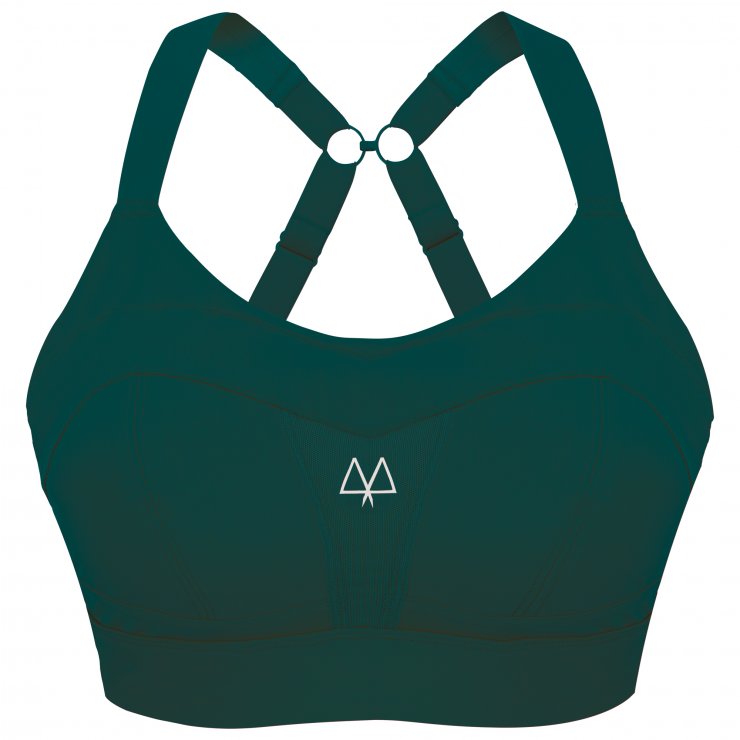 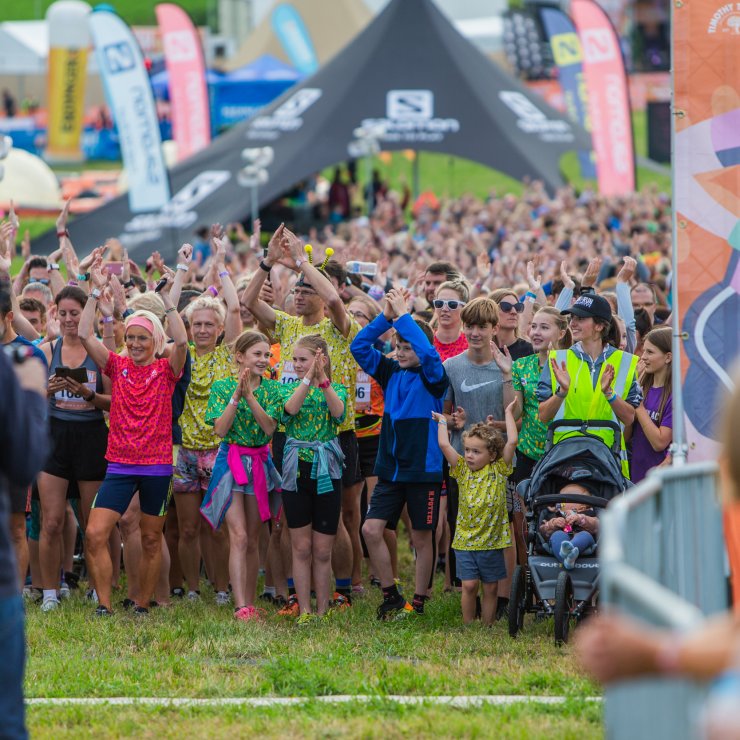 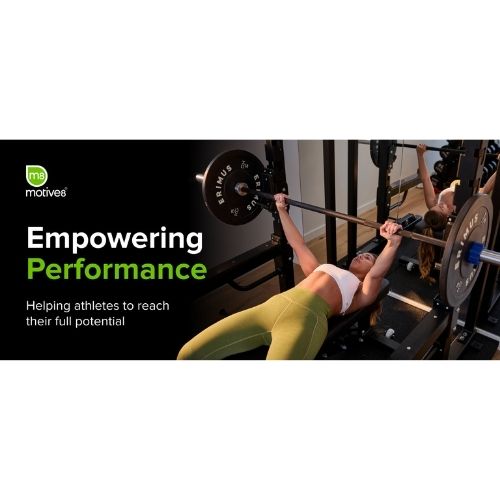 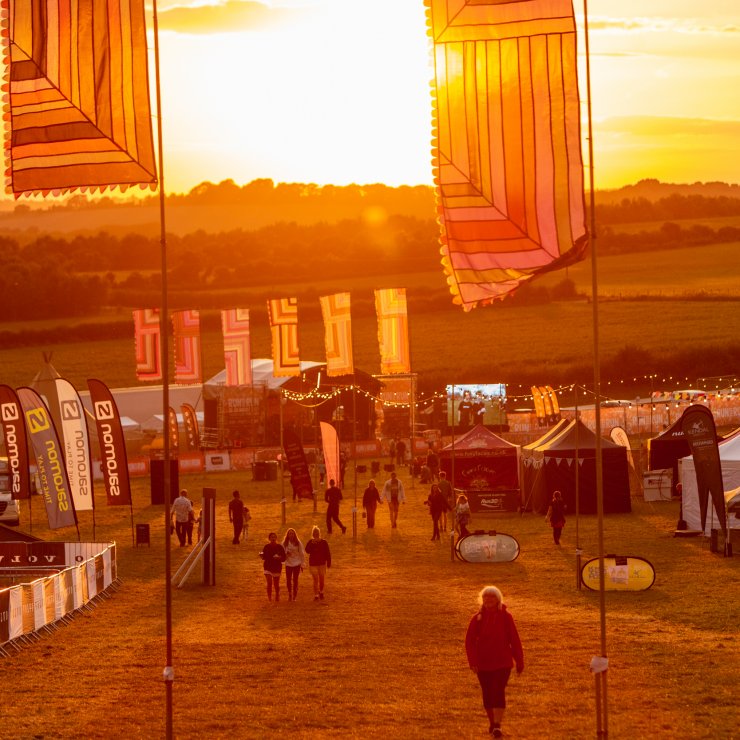 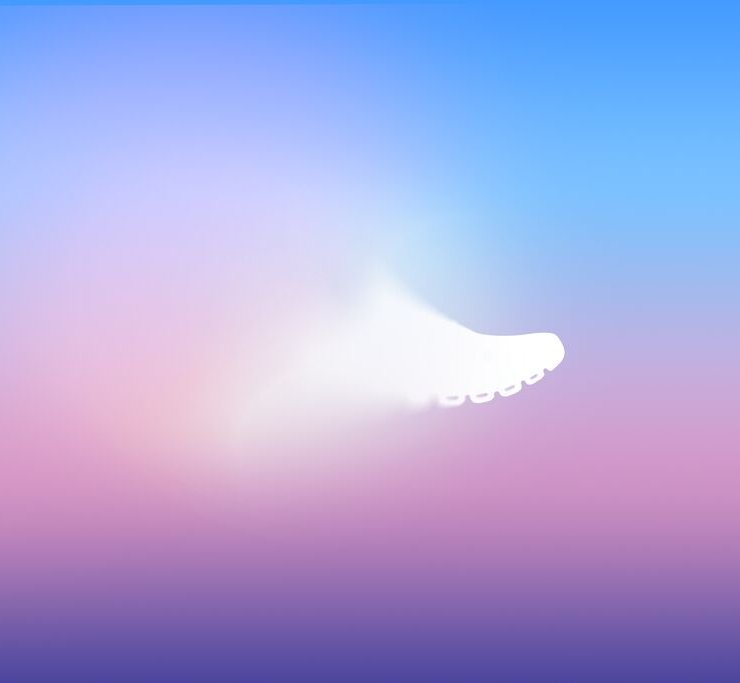 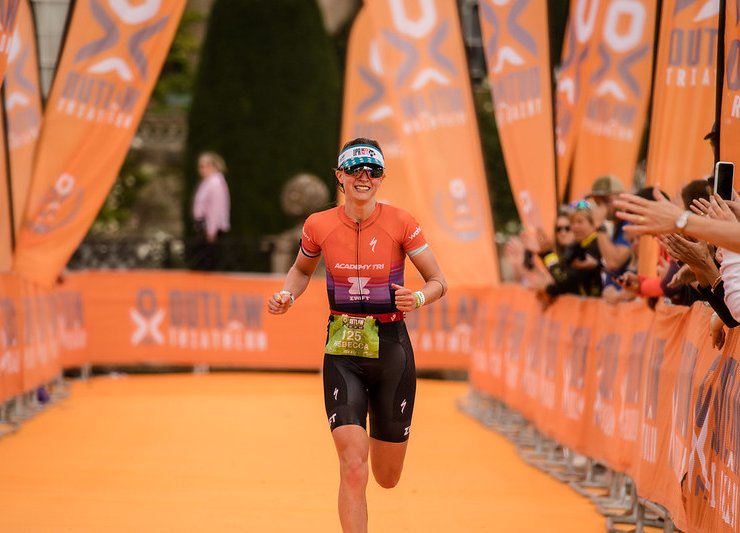 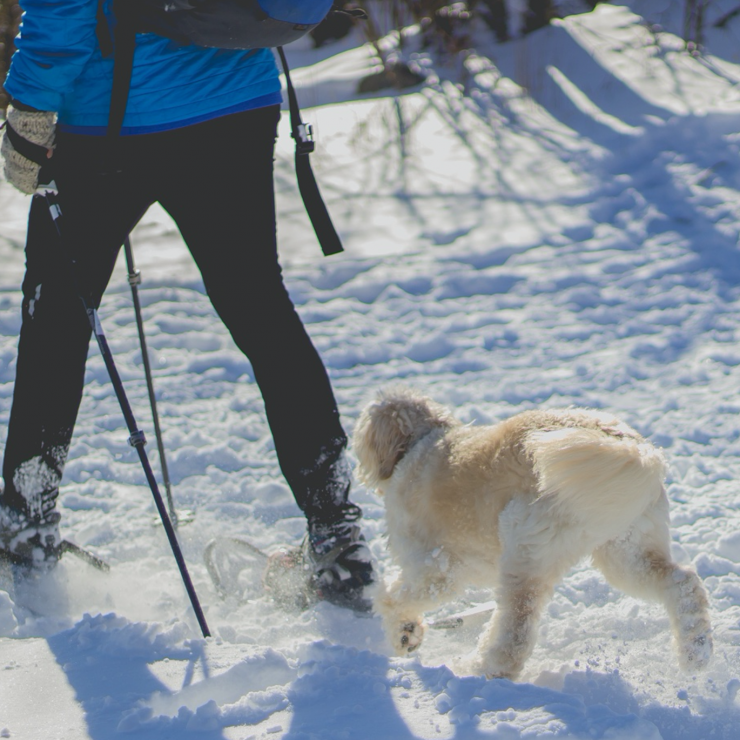 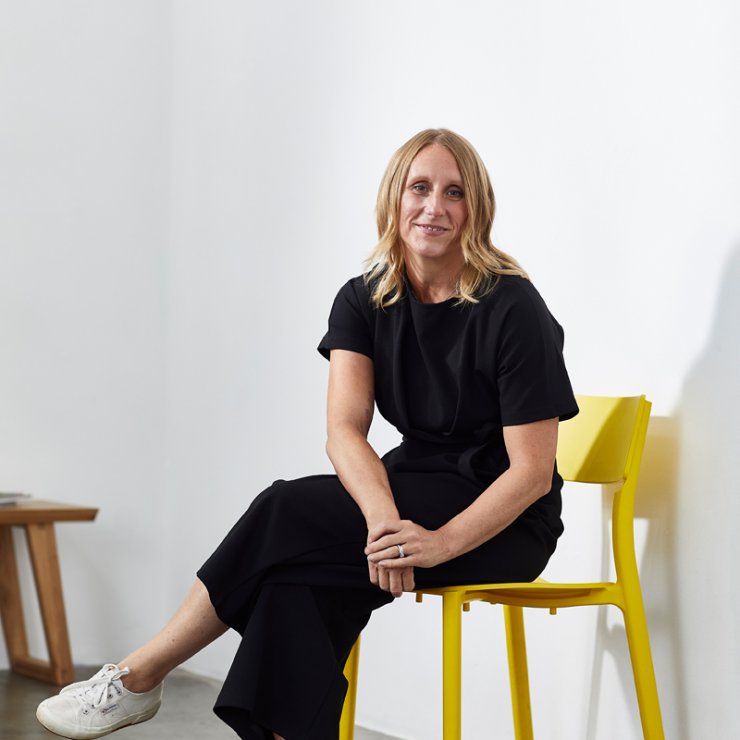 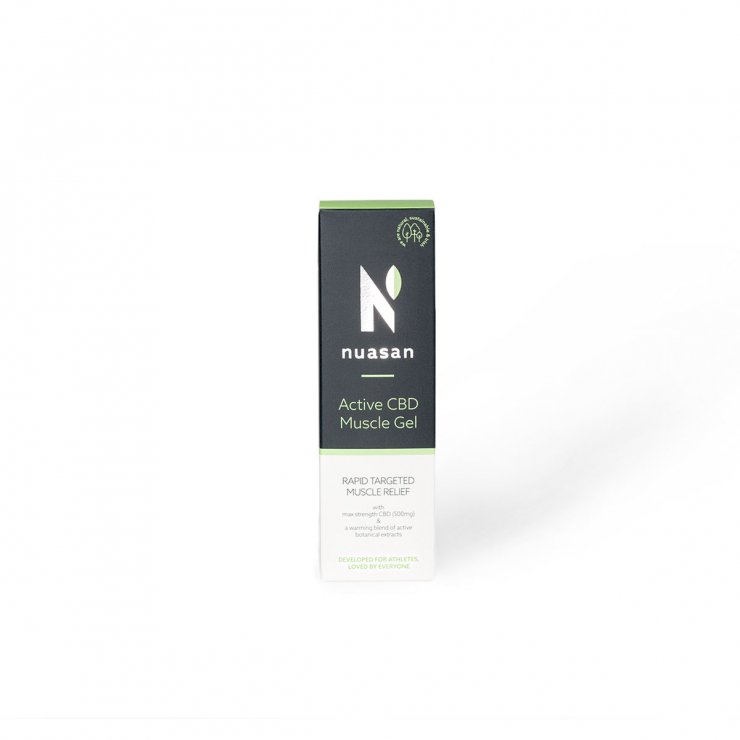