The launch of the On Cloudace was far from an ordinary, bog-standard shoe launch. Held at Runner’s Need in Clapham, the event saw runners sign up beforehand to try out the new model as part of an exclusive worldwide relay run. And, to add to the excitement, British athlete Andy Vernon was also there to join in the fun and take part himself.
Starting at the running shop, where guests were fitted with their very own test Cloudaces, the run went up and round a sun-kissed Battersea Park before looping back down to the beginning. A number of countries around the globe joined in on the same day, passing over the baton to the next country – making it a truly unique global relay.

The event was largely public targeted, but select media were also invited to what turned out to be a great night of running, learning about the Cloudace and hearing from Andy on all things training and racing. Looking back, it was only right that the Swiss brand’s most technological creation to date was given the best of London launches.
After the run took place, people gathered in the shop for some post-run drinks and snacks. With the music pumping, and the cloud pods still bouncing, On sponsored athlete Andy answered a number of questions from the UK team and the runners themselves. Everything from future hopes to guilty pleasures were covered – and yes, he did confirm his love for biscuits.

All in all, the event proved to be a great success. On’s brand awareness continues to rise in the UK, just like the quality of their products, the profile of their athletes and the size of their campaigns. The Cloudace is perfect for the long runs, offering great support and cushioning. They are available to buy in-store at Runner’s Need, as well as directly through the online store at On.
Want to know more about the Cloudace? On’s Carlos Rybeck fills us in on all things tech and features in the video below.
https://www.youtube.com/watch?v=ZlO1zGD6Z7k 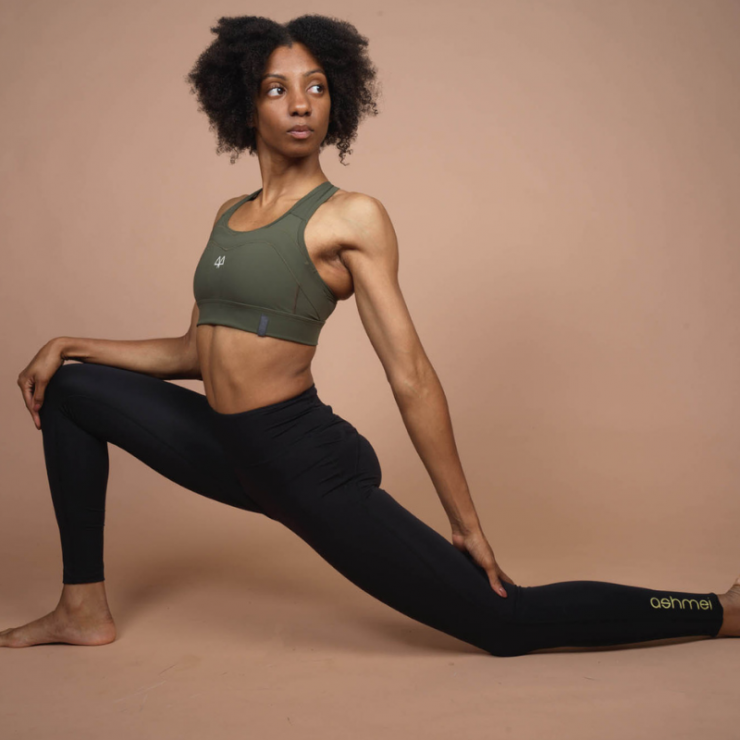 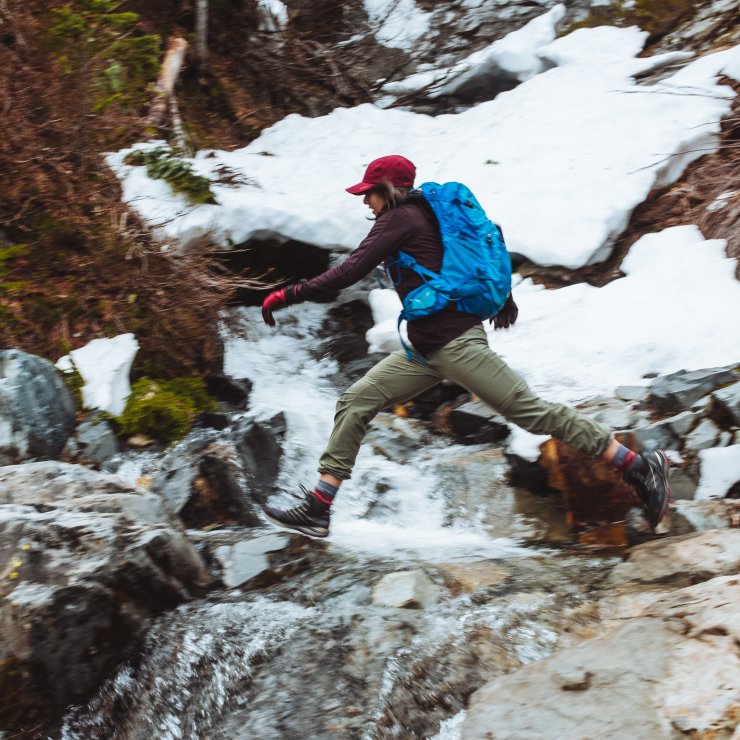 Outdoor Inspired Christmas Gifts For Your Friends And Family 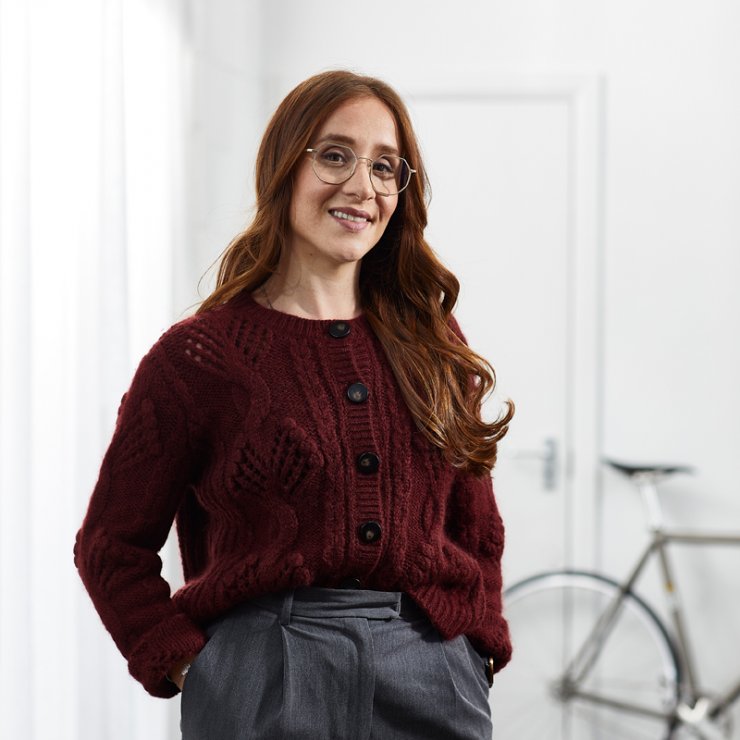 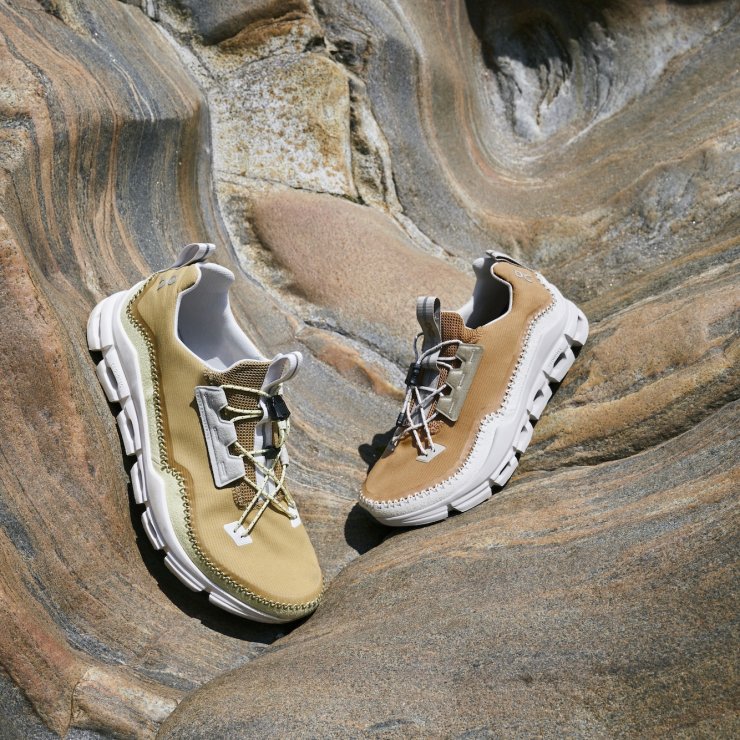 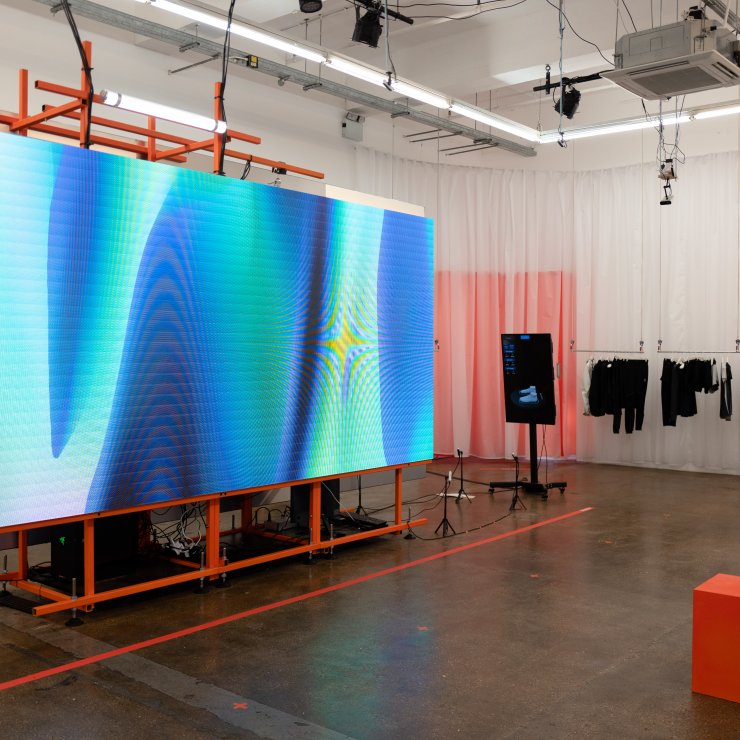 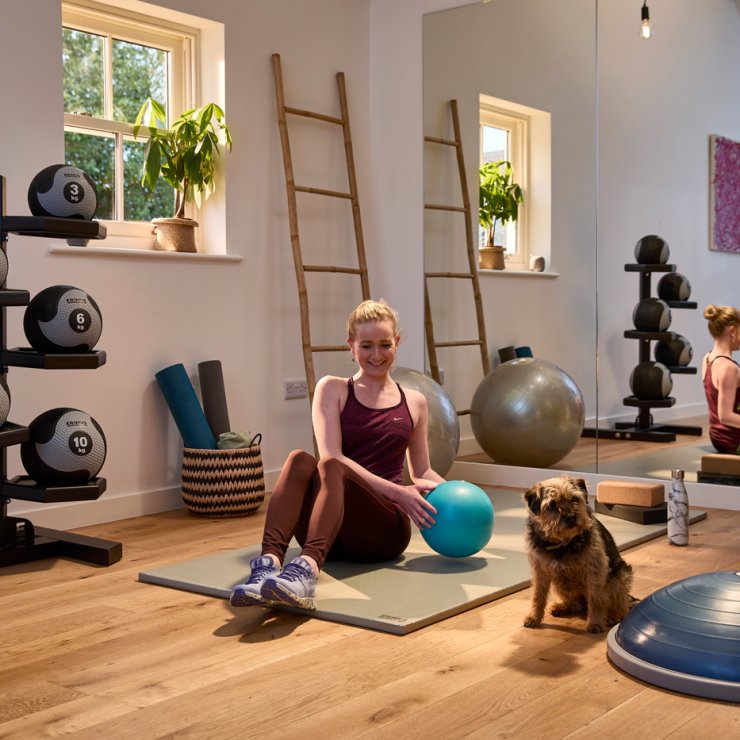 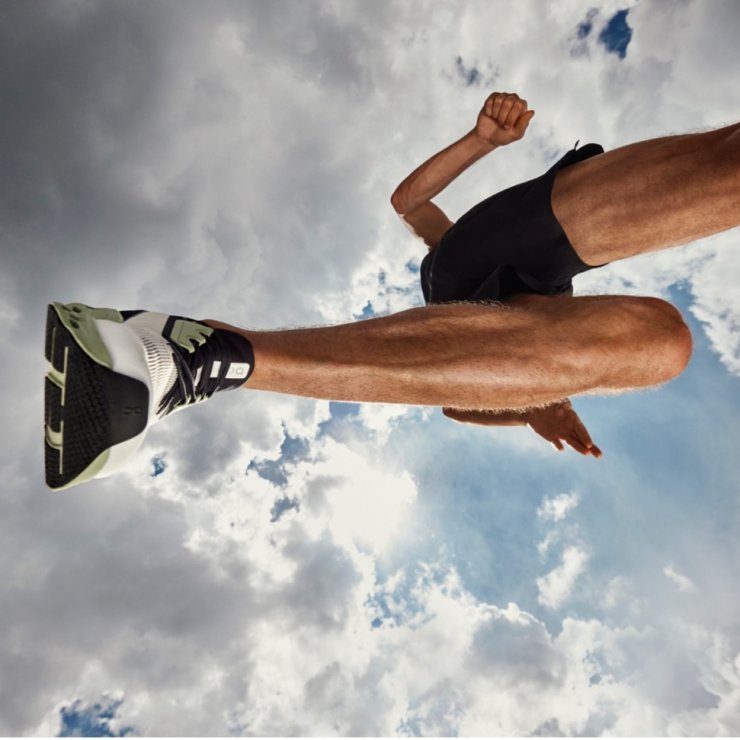 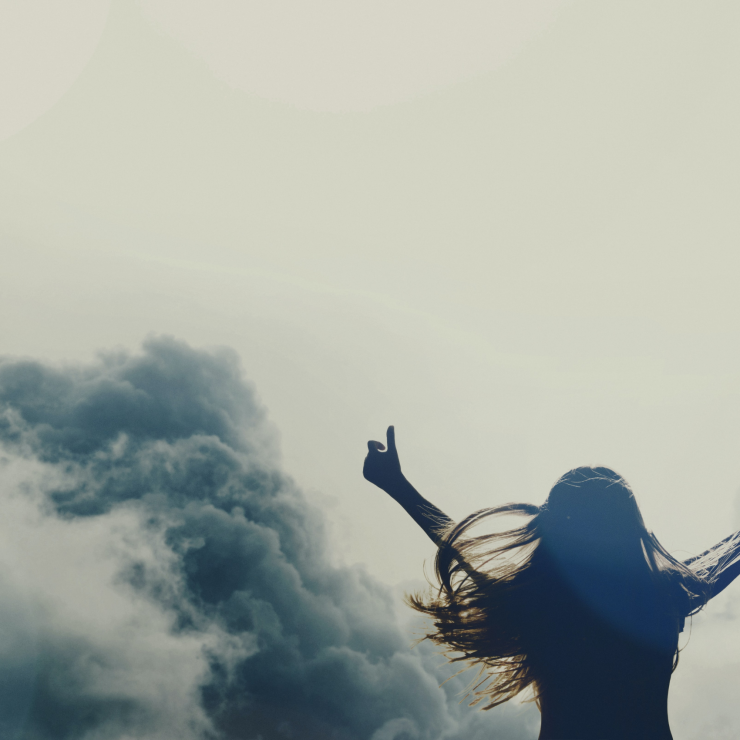 A Short Poem: If I had Super Powers 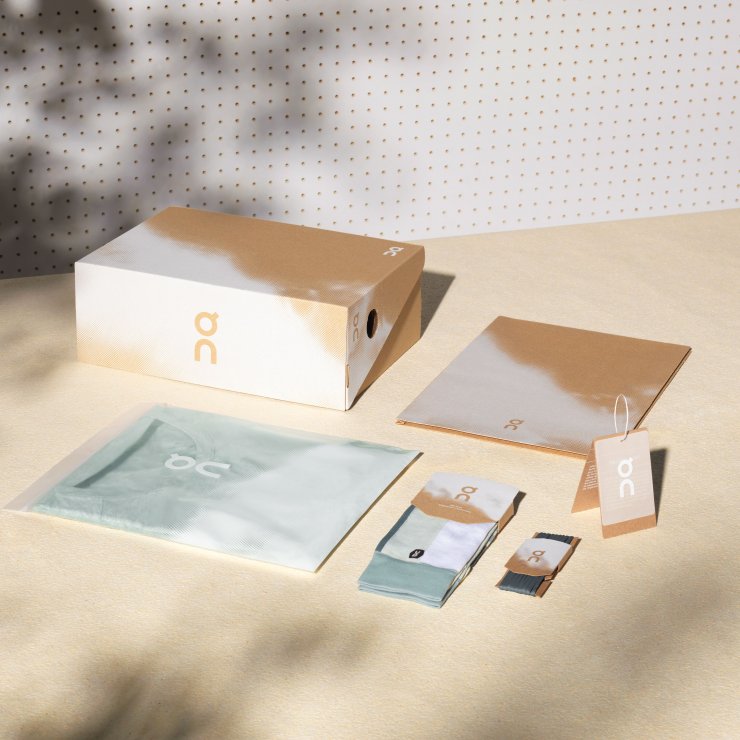 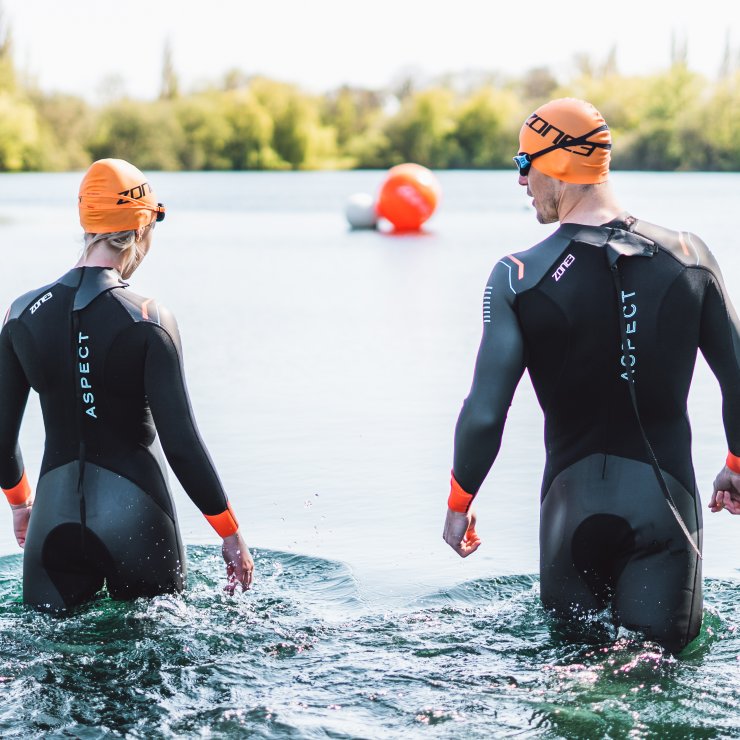 Press Release – Transform Your Swim with the Aspect Breaststroke Wetsuit 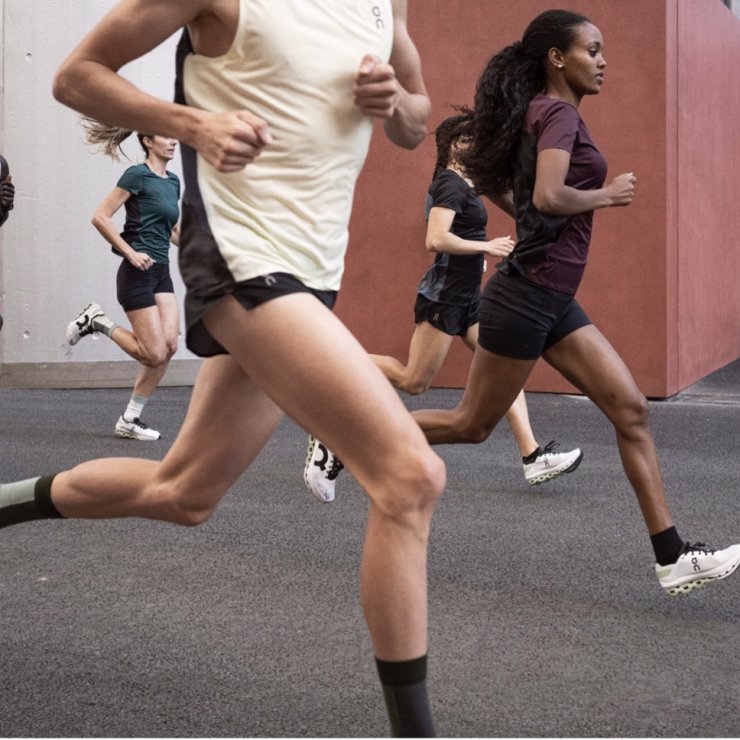