Here at Aspire, we love the summer months. This may not be that controversial a statement, but it certainly is true. Warmer weather, longer days – oh yes.
The summer is over though, so we thought it would be a good idea to reflect on the last four or five months and to highlight each of our standout sporting moments.
We’re talking anything from enjoying the World Cup at the pub, to nailing an uphill stretch on the bike. And although none of these examples feature for us, they were contenders!
So do take a look at our personal stories of sporting happiness, and do try to reminisce over a few of your own too. Here’s to summer 2018…

Whilst on holiday, camping by Lake Annecy in France, we were lucky enough to catch a stage of the Tour de France. We pitched up roadside, along with many other keen fans from nearby campsites and awaited some pro cycling action.
It was a long wait, but eventually the sponsors caravan started to pass through, with tonnes of branded goodies being thrown out in all directions. Each of the eye-catching vehicles, dressed to impress, boomed out loud music to hype up the spectators in preparation for the arrival of the peloton.
Anticipation built, and it seemed to take forever for the riders to arrive. Lead by numerous police outriders, office race cars and five media helicopters circling above, we caught our first glimpse of the riders fast approaching. I was torn between simply enjoying the moment and just cheering them on, versus getting a picture or two.
Before I could think too much about it, they were gone! What struck me was the fantastic array of colours that make up the peloton, as well as the slender physiques of the super fit cyclists. Once they’d passed, even watching the team cars roll though is pretty impressive.
It hits you what a huge event it is and how vast the support ecosystem is surrounding the riders. A highlight of our trip and a sporting moment to remember.

Josh – getting back into a fun running rhythm

I don’t mean to complain about running the London Marathon – it’s great, I know – but I might just have to, briefly. After the race in April, I’d lost some motivation when it came to training. Why? Well, it didn’t exactly go to plan.
The race itself was brilliant; amazing crowds, iconic landmarks and brilliant organisation. But the competitor in me was disappointed with my finish time as it was pretty far off my original target. These bloomin’ heatwaves do pick their weekends.
I was able to finish it anyway, which is a feat in itself as many runners couldn’t. But even knowing that, I’d hoped for a bit more after training for a good period of time. It was also my first, and they say you always remember your first…
On the plus side, I’ve since had a summer filled with fun running and the odd short distance PB. I’ve been pleasantly reminded of how fun running can be, and the experience of a tough race has no doubt made me a better runner (steady on, Josh).
Overall, I’m now back in the swing of things. I’m running more consistently in the week and have fully committed to showing off my amateurish training on Strava. While I know I’m no pro, it’s all feeling like good fun too. Result!

Vikki – seeing Penny do so well at gymnastic trials

This summer was like a trip down memory lane. I was over the moon to receive an official letter from my daughter Penny’s gymnastics club to say she had been put forward for the junior squad trials during the summer holidays. How did this happen? She’s only four and trains for 45 minutes a week!
The trials took place over a three-week period and each two-hour session had top club coaches in attendance. From the moment Penny walked in, I could see they meant business. The coaching styles were completely different from what she had been used to – the direction was firm yet friendly and they certainly put them through their paces.
They covered all four apparatus from which made me slightly nervous as she had never been on the asymmetric bars before. She took to it like duck to water and enjoyed swinging from bar to bar and upside-down like a monkey.  Penny was pretty tired after the classes and was most upset that she didn’t get a “stamp” at the end of it.
Last week, the club got back in touch to say she had been accepted and that her training consists of two hours every Saturday morning. She requires a full kit (leotard and club tracksuit), training in the holidays and attendance in competitions and club displays. This was my first proud mummy moment and I soon realised this was quite full-on for such a little person. What an exciting time ahead.
So, my Saturday mornings and school holidays will be spent at the gym, which soon made me realise this is exactly what my mum used to do with me. Maybe Penny will follow in my footsteps after all and become a little gymnastic star? Watch this space! 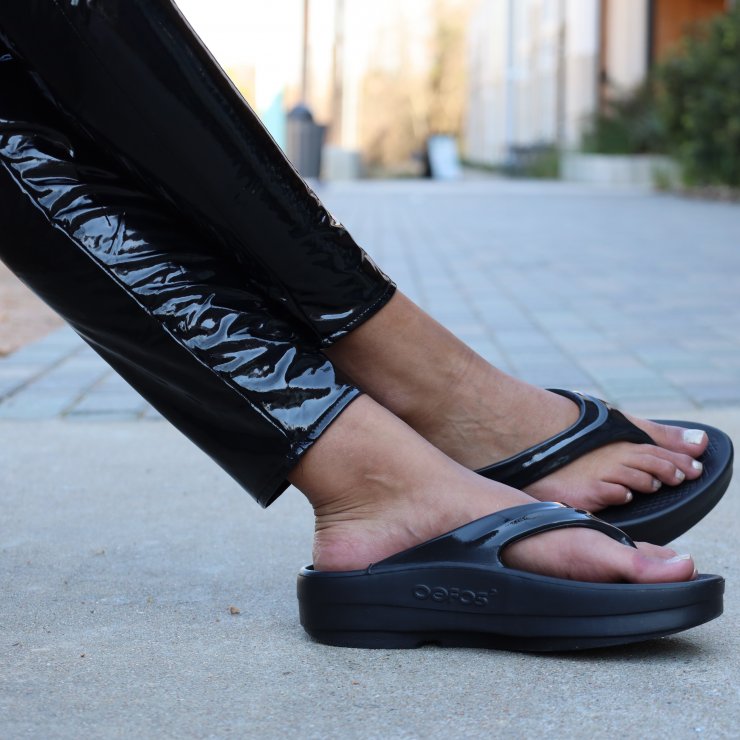 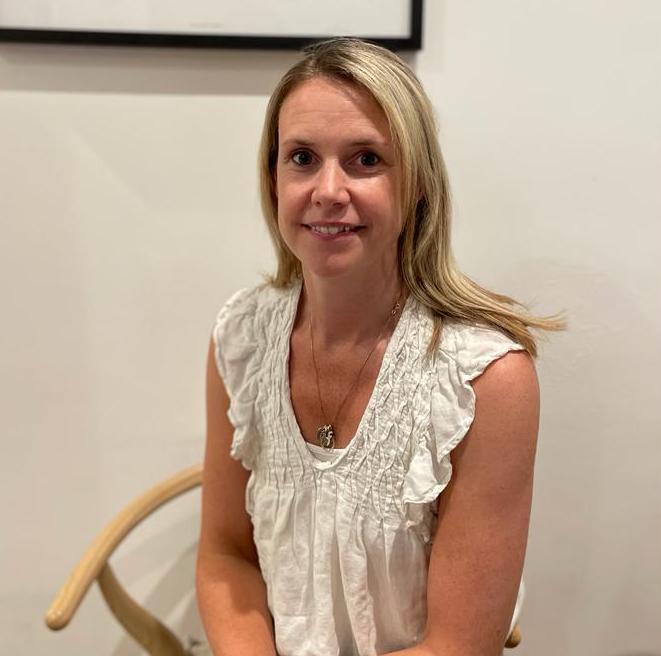 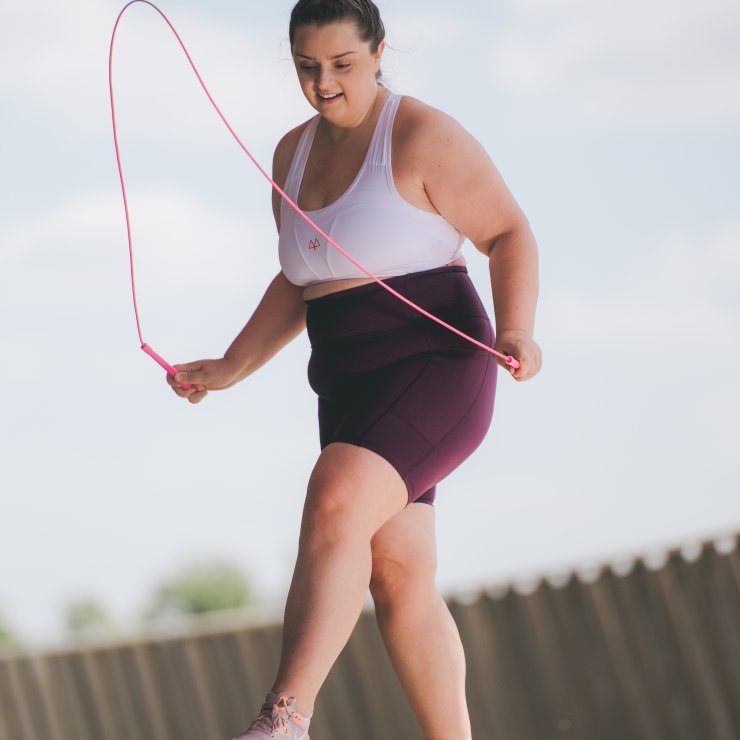 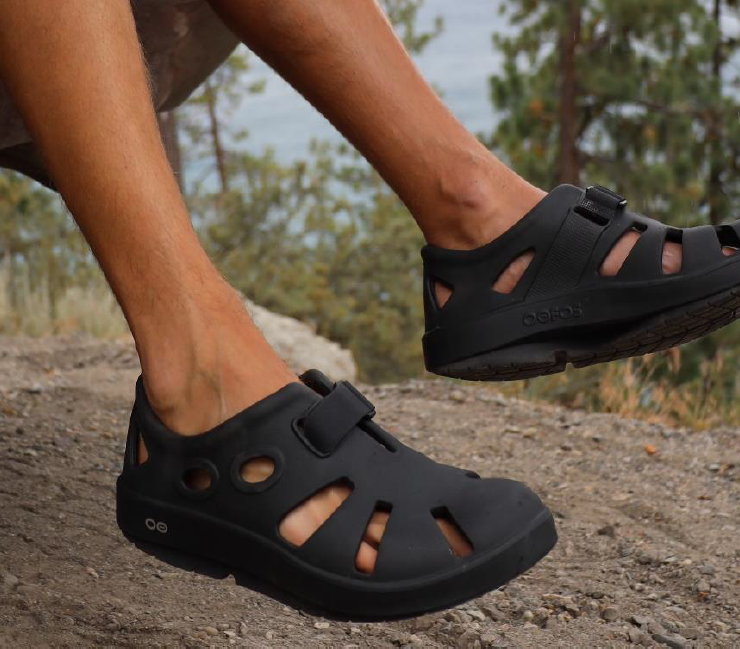 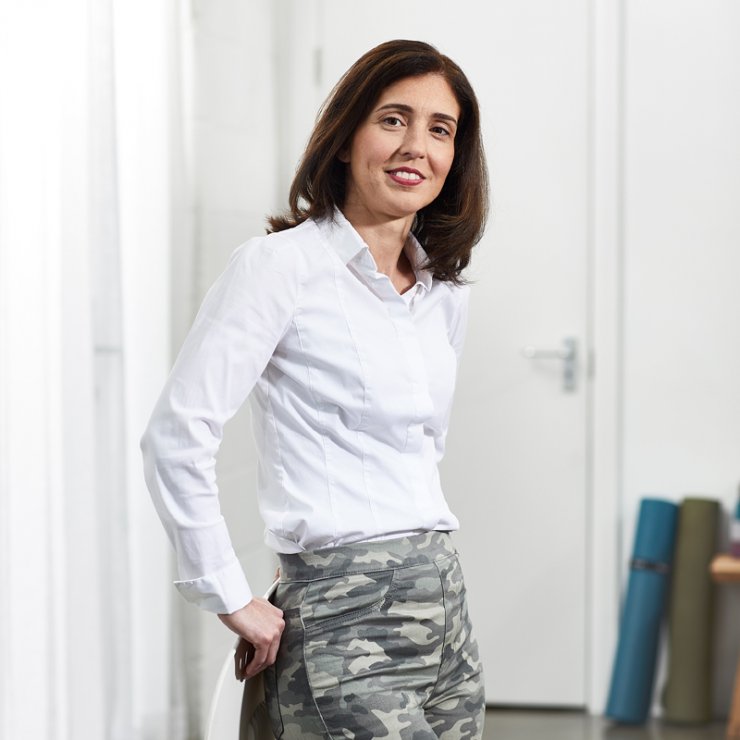 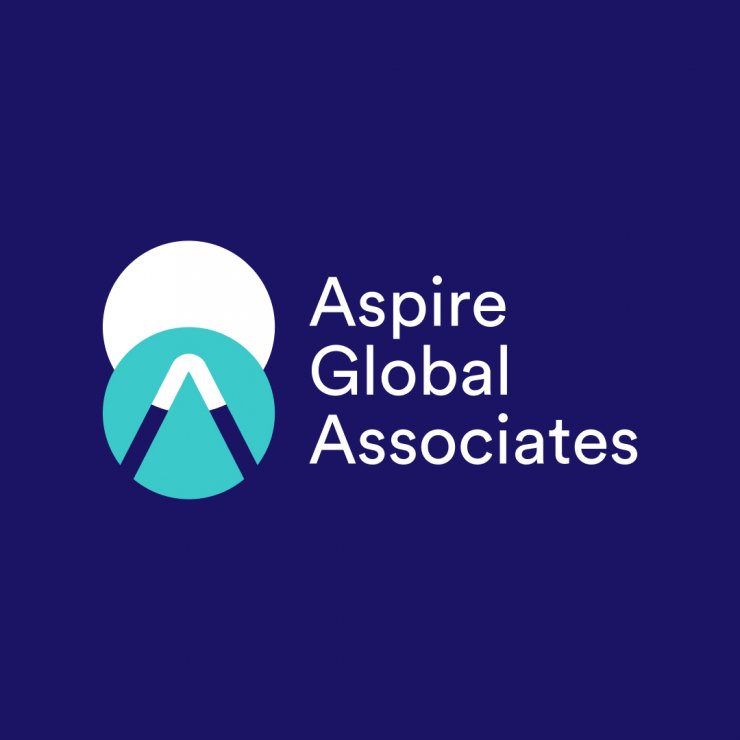 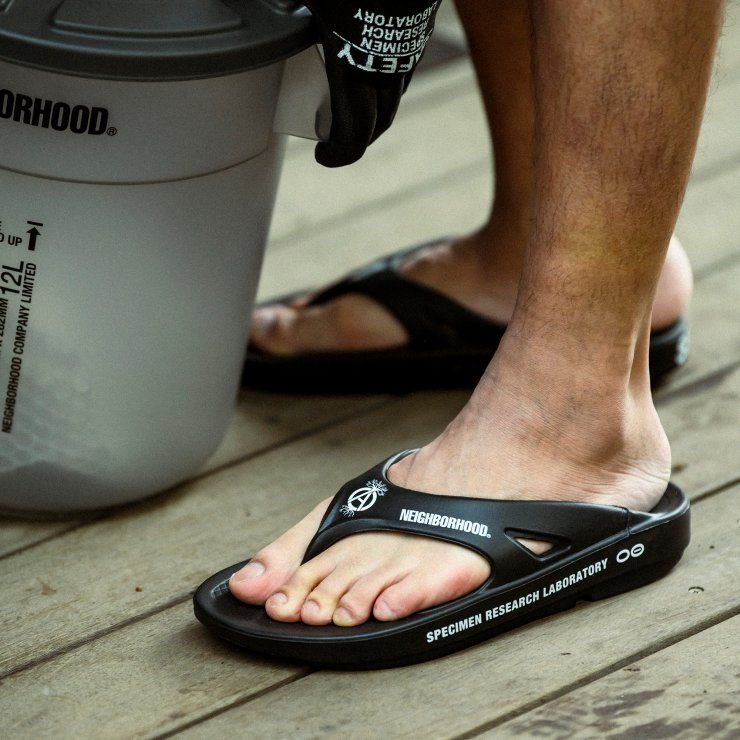 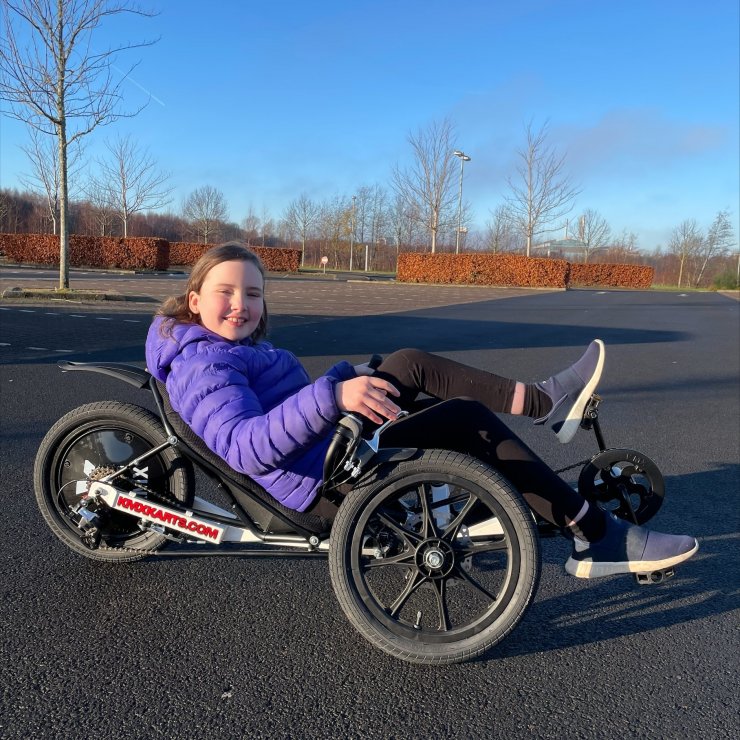 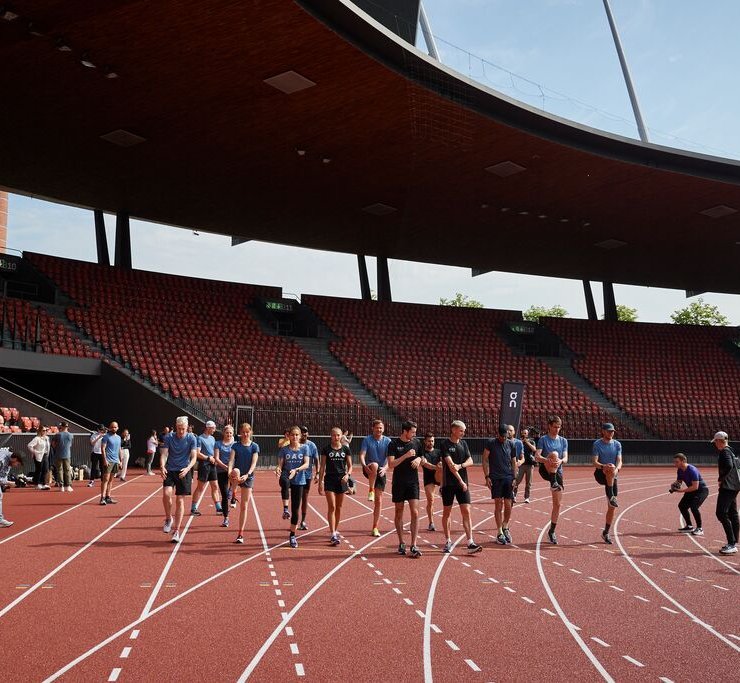 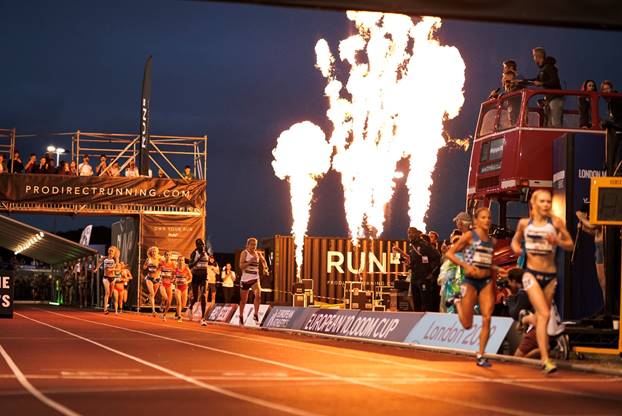 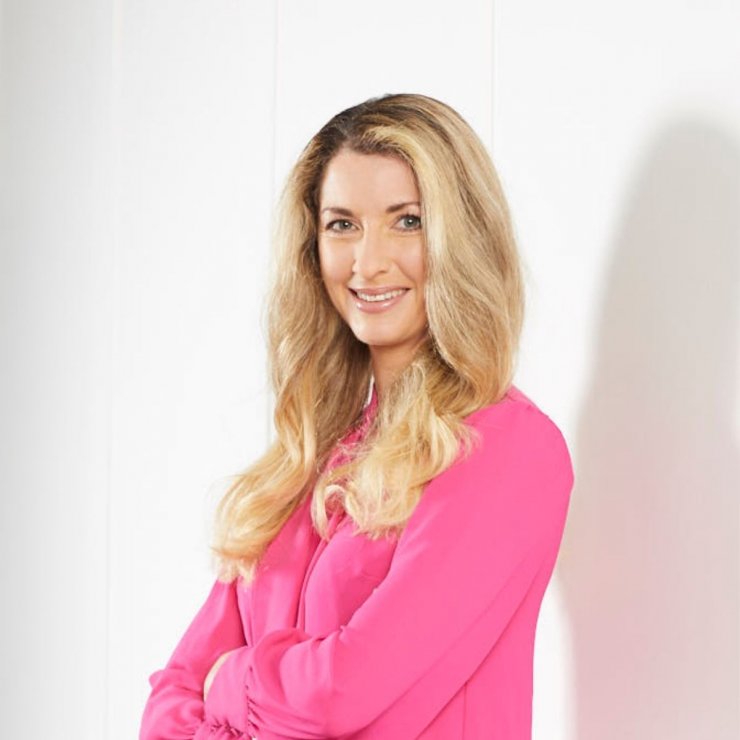